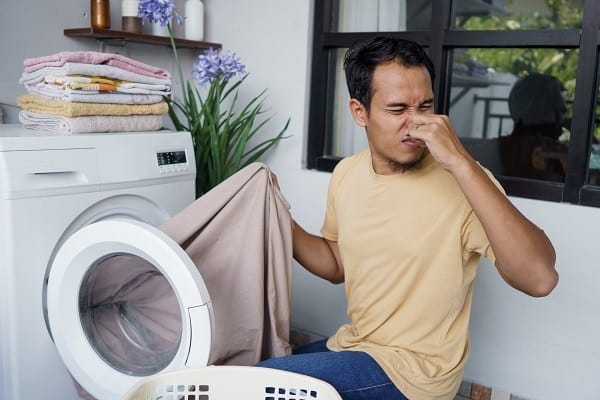 Why Your Bosch Dryer Smells and How to Clean It

Pulling fresh-smelling clothes straight from the dryer is a laundry highlight but dryer odor can make even the cleanest clothes smell awful. Why does my tumble dryer smell bad? Smelly mildew can accumulate on clothes if they sit in the washer or dryer for too long. Determine the source of Bosch dryer smells and how to eliminate them with these troubleshooting tips.

3 Reasons Why Your Bosch Dryer Smells

While bad odors may seem strange, burning, mildew, and even rotten smells can be common problems. Before we detail how to remove these odors with a thorough cleaning, here’s why your Bosch dryer smells bad. 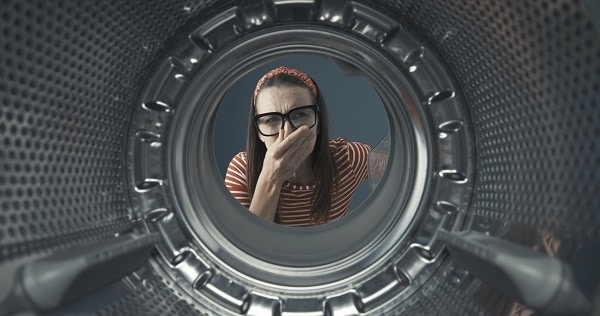 When your Bosch tumble dryer smells of burning it may be in danger of overheating, requiring immediate action. While the problem usually has a simple solution, ignoring the odor could lead to a dangerous dryer fire.

Use these tips to inspect your dryer when it smells like burning:

Why does the inside of my dryer stink like mold and mildew? These smelly byproducts can develop on wet clothes if they sit in the washer or dryer for too long. Unfortunately, mold and mildew aren’t destroyed by the dryer’s heat and can transfer to the dryer drum. Even the lint from these clothes can smell like mildew, creating a bad odor from the lint screen.

To prevent mildew, remove wet clothes from the washer and start a drying cycle as soon as possible. Clean the lint screen regularly to remove lint that may have a bad odor. As sweaty clothes are more likely to develop mildew, wash them in hot water. Try using DIY dryer sheets with a washcloth and vinegar to reduce odor.

Are you wondering why my dryer smells like something died in it? Unfortunately, this odor means something likely did. Small animals and rodents can enter the dryer’s external vent opening and nest inside the warm vent. If they die inside, it can result in a rotten odor, especially during operation.

Inspect the external vent opening and vent hose for signs of infestation, like fur, droppings, or a foreign body. If these signs can’t be reached or removed, a professional service may have to clean or replace the dryer vent. 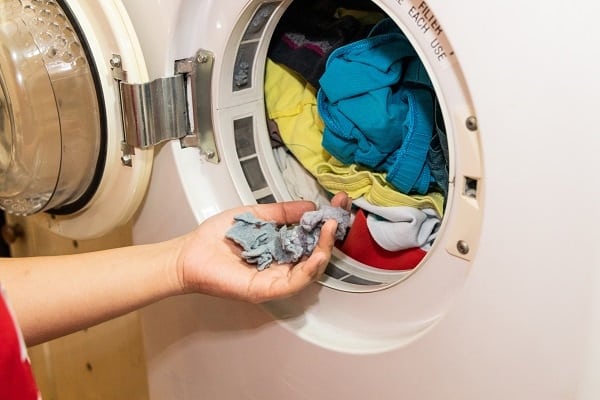 How to Clean a Bosch Dryer

Here’s how to clean a Bosch dryer to remove odor: 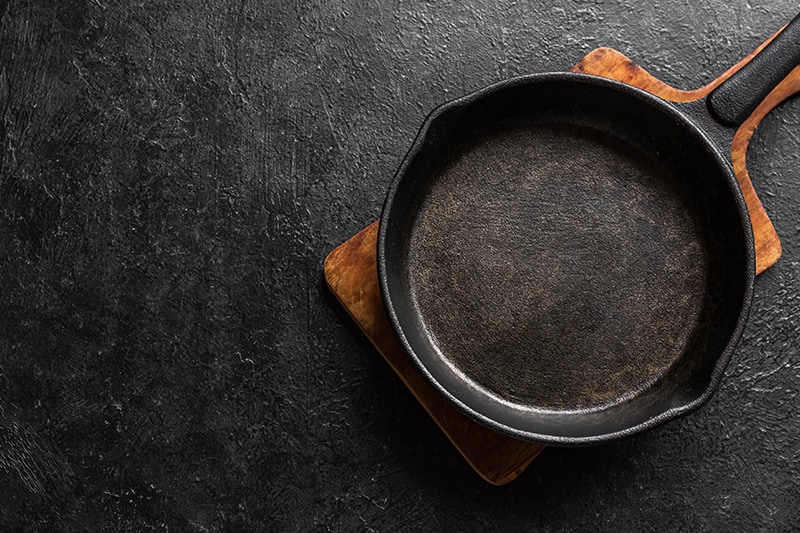 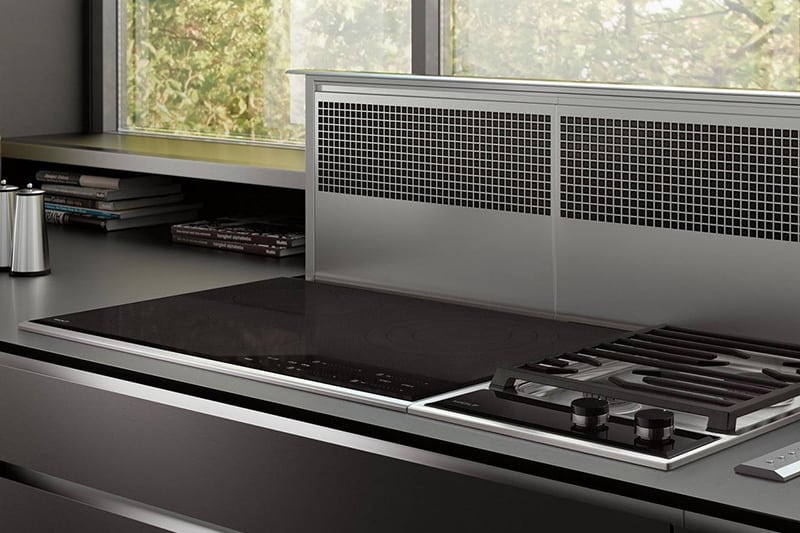 How to Clean a Wolf Glass Cooktop Without Damaging It 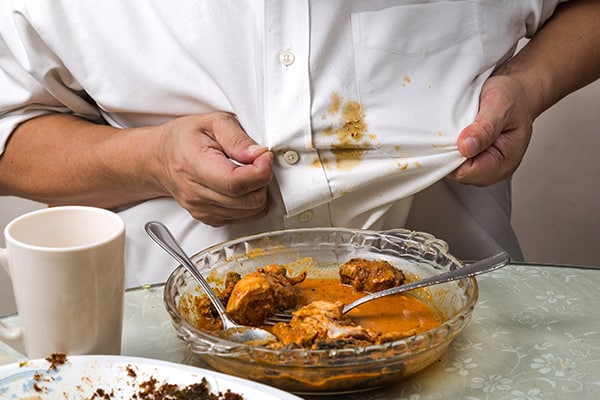 How to Remove Food Stains from Thanksgiving Dinner

family owned & operated for over 20 years